Pick Up Hash Blessing (not used)

Map of Trail
Below is the route that Shitty Name did, but not necessarily true trail.
You can also view it on-line at https://connect.garmin.com/activity/969537031 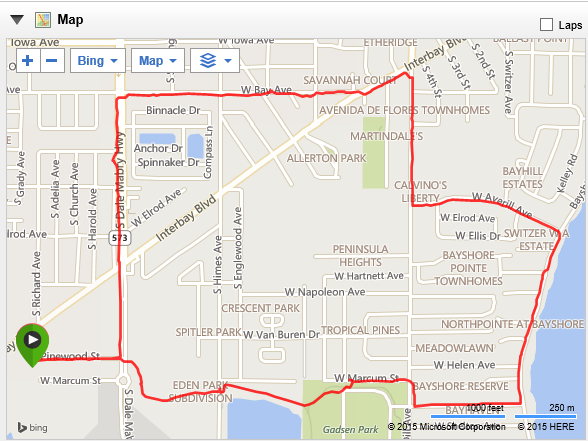 Its No Shave November! So grow a mustache, glue one on, or simply put one on with a marker. Since most harriettes can't grow a mustache below their noses, suggest you sport your mustaches a bit lower.

irections: From I-275 & Dale Mabry, in central Tampa, go south on Dale Mabry for 5.9 miles and find Pinewood St on the right 2 streets prior to MacDill ABF. Go right on Pinewood and follow it to the end where there is a circle. For a map, go to http://goo.gl/maps/QyctA.

rail: This will be a 4+ mile trail with a shiggy level of TBD, on 1-5 scale, with 5 being the toughest. Safety: Watch out for safety hazards along trail! Try to stay with the pack, or at least one other person. Nobody should ever do trail alone. If you see anyone behind you, alone on trail, slow down and wait for them.

Thighs & A Side will be the hare.