Dab was the hare, Kitty Litter was the RA, Bloody Sanchez acted as Hash Cash, On Sec and the FRB, U-Drive was the FBI and Septic Yank won the Brainless Award. 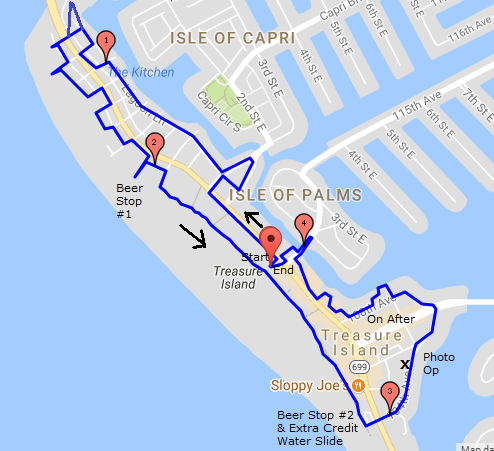 RSVP: Send your RSVPs to dab@jollyrogerh3.com, not Facebook, so we will know how much food & beverage to have on hand. Indicate if you plan to do trail, eat the zita at the on after, or both. 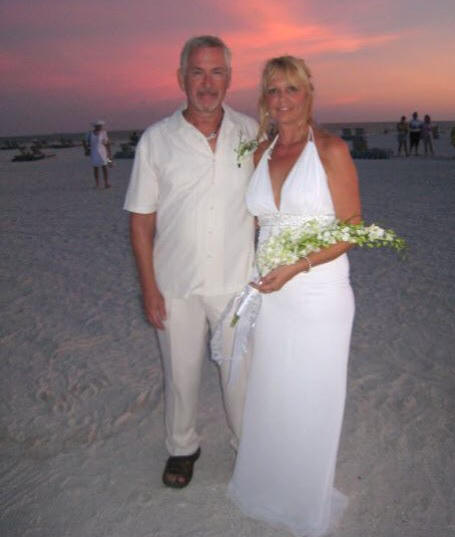 Trail: 4+ mi, shiggy level 1 (1-5 scale) trail with an extra credit activity that will get you wet and a landmark group photo op.

Remarks: Wear a white dress, or just dress in white. Bring a $5 with you on trail if you like to participate on an "extra credit" activity.

Hash Cash: Hash Cash: $10 ($7 for non-beer drinkers). Subtract $2 if not eating zita at on after and/or $1 for no donation to Friends of Strays charity.

On After: Treasure Island American Legion, 111 108th Ave, Treasure Island, FL 33706, https://goo.gl/maps/FQvY5jVrKX62 where they will be providing FREE food.