We've been gathered here today
For what reasons? No one can say.

Then the lights go out in a flash
With the thunder's roaring crash.

Everyone screamed when they saw the dead
On the ground with blood pouring out of his cranium.

There's a mystery to be explained
And revolver, rope, or lead pip

Copus no stop us.
Clue us please find us.
And murderer us no kill us.

Just Luis and Dab were the hares, HPV conducted the circle at the start and F'ckle Up ran the circle at the end. Rectal acted as OnSec, Dab acted as Hash Cash & drove the beer truck for the first leg of trail, while Just Polo drovr the beer truck from the beer stop to the end. Sloppy was the FRB, Flying Squirrel was the FBI and Sloppy won the Brainless Award for not carrying the FRB chain all of the way on trail. He put it in the beer van while at the beer stop. He claimed it was causing chaffing,... boo hoo!

During this hash, Clue Game clues (cards) were scattered along trail for the pack to find. The clues were mostly placed at the end of false trails and count backs, which forced hashers to explore trail more thoroughly in search of clues. The clues were 2 sided cards with a Clue Game character on one side and a Clue Game weapon on the other side. Each card told the pack which of 6 weapons was not used by which of 6 characters. It was the simple process of elimination. The Clue Game card with the murderer character and the weapon used was kept by the hares and not placed on trail for the pack to find. One point was awarded a hasher for each card they found to be used as a tie breaker if more than one pack member guessed who done it and with what weapon correctly. Three pack members guessed correctly, which is pretty good since 6 of the 36 Clue cards were never found. The 3 who guessed correctly and had the most points, in order of points, were Access All Areas, 2 Thighs and Flying Squirrel. Access All Areas, the overall winner, who won a brand new JRH3 T shirt. The 2nd and 3rd placers received new hash mugs. All in all it was just another shitty hash and trail. 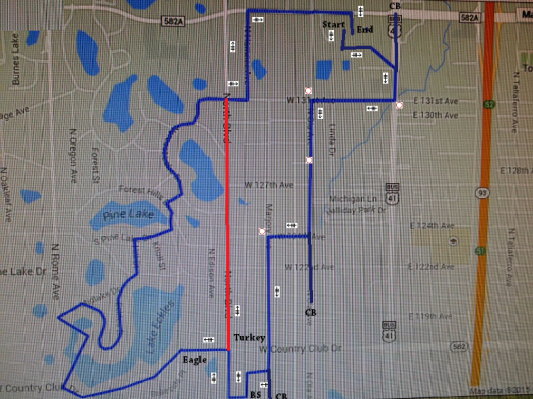 Come dressed as one of the Clue Game characters, or at least in their predominant color, red for Miss Scarlet, yellow for Col Mustard, white for Mrs White, green for Mr Green, blue for Mrs Peacok and purple for Prof Plum. From the clues found along trail during this hash, figure out who the murderer is and what weapon was used, a candlestick, wrench, rope, revolver, knife, or lead pipe. The 6 characters and 6 weapons make for a total of 36 character/weapon possibilities that will be placed along trail for the pack to find. One set of clues will not be out there, which will be the answer to the Hash Clue Game. The hasher who guesses correctly first will win the clueless award, or prize.

From I-275 & I-4, in central Tampa, go north on I-275 for 6.7 miles to Exit 52. Go left on Fletcher for 0.5 miles and turn into the shopping center after crossing Florida Ave and look for Harbor Freight on the left in the shopping center, https://goo.gl/maps/D8bL0. 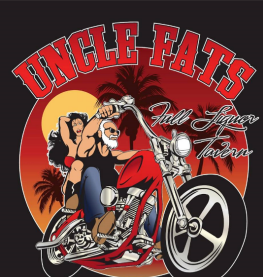 Try to stay with the pack, or at least one other person for SAFETY SAKE! Nobody should ever do trail alone. If you see somebody behind you that is by themselves, slow down and wait for them. We call this the BnB Safety Buddy System.

Just Luis & Dab will be the hares.

Bring something to donate if you you like (T-shirts, mugs, DVDs, etc), or not. You don't have to donate something to get something though. One hashers trash is pirate hasher's treasure.

The on after will be at Uncle Fats II, located in the same shopping center as the starting location. There will be a live band there starting at 9 PM. 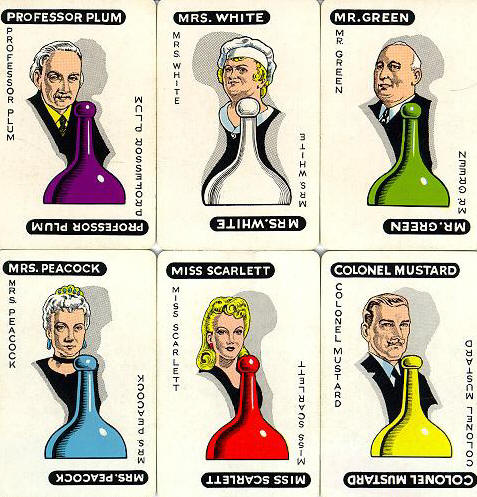 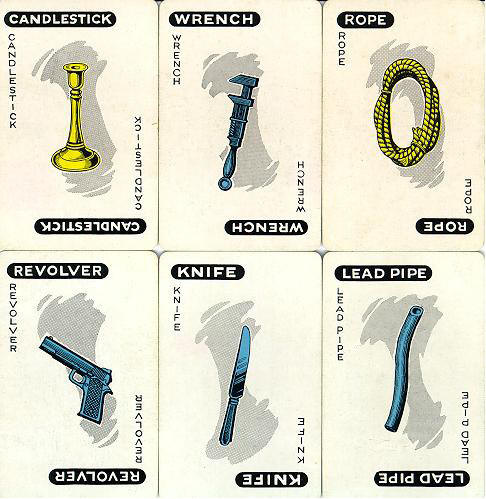